These days if you want to watch the best reality and lifestyle shows, you can bet there’s a streaming service that will have them. But does it have them all, like hayu? hayu has the best new content across a range of shows and distributors like E!. Luckily, there are guides to help you find what movies and TV shows are available to watch and where, just like this handy guide for the latest entertainment on hayu 2021.

What are the Best TV Shows on hayu?

Hayu enables viewers to keep up with the rest of the world by being able to access reality tv the same day as it comes out in the U.S. Further, you can try their free trial offer and cancel anytime so you’re not locked into a contract like other pay-TV providers.

The Best of hayu 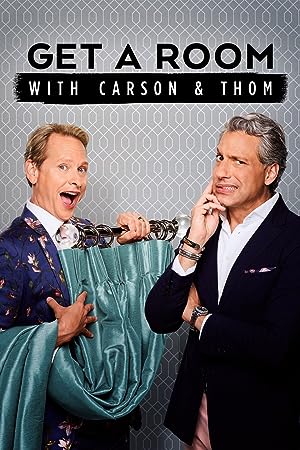 Get a Room with Carson & Thom 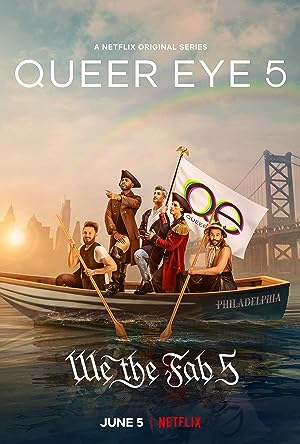 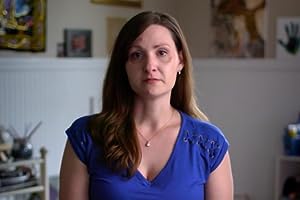 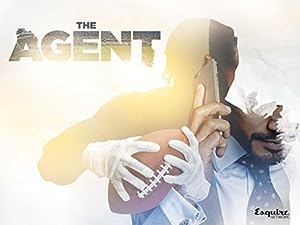 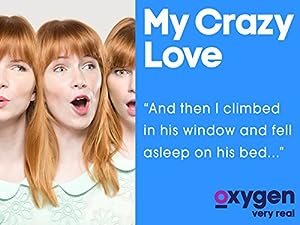 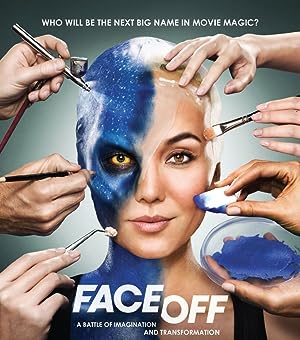 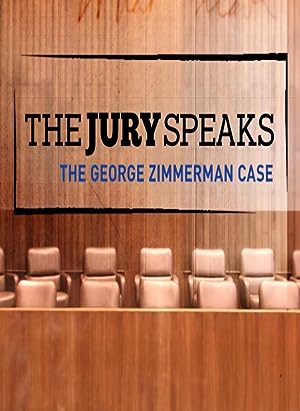 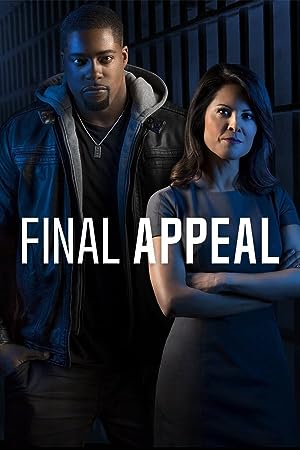 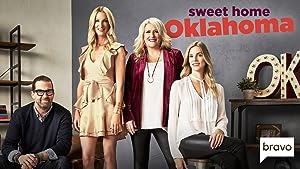 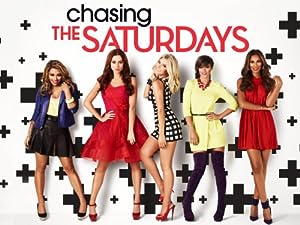 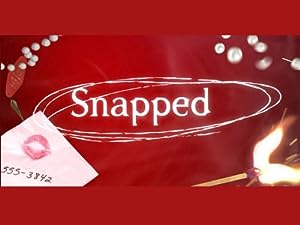 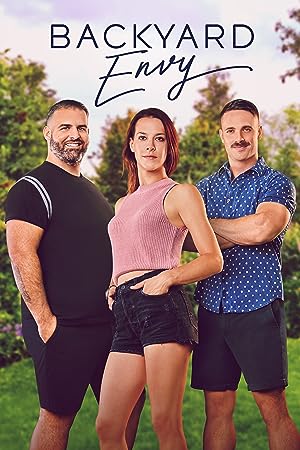 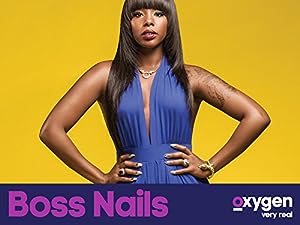 The Mark of a Killer 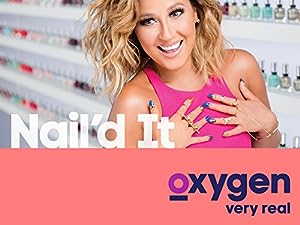 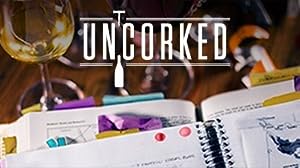 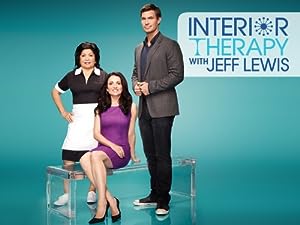 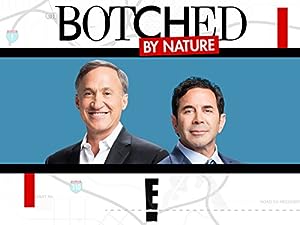 Our Top Picks on hayu in November

With hayu having such a wide range of on demand content, you may need a little help finding the best reality TV shows. As far as reality TV go, Botched’s latest season is finally here. For fans of the long-running Keeping Up with the Kardashians, the final 20th season is out. That’s not all that’s on offer however, you can browse the entire catalogue at a cut-rate cost with the huge hayu deals available to new customers wanting to watch now.

Keeping Up with the Kardashians

Watch Trailer
Watch on hayu
Back to top

Seemingly month, there are bigger and better shows on hayu. June is no different with the addition of Keeping Up with the Kardashians in its last hurrah. Below Deck Sailing Yacht also continues with its latest second season, while In Ice Cold Blood’s Season 3 remains dark with haunting depictions of true crime stories.

Most Popular Shows on hayu

hayu has all of the biggest reality hits, from Below Deck to E!’s long-running documentary series, True Hollywood Story, highlighting pop culture’s most intriguing names, moments, and trends. These are some of the world’s best shows on but you might need to try it to find out.

If you’re looking for the best reality TV shows on hayu then look no further than Top Chef. Otherwise if you like your reality pumped with the entertaining kind of drama, there is the Vanderpump Rules live and on demand express from America – a reality classic. The number of hayu’s classic reality shows make it impossible to summarise. We recommend you browse the library to see what catches your eye.

Who doesn’t love a good makeover/renovation show? A lot of us sure do. Luckily, hayu has some of the best ones. Their range of makeover and renovation shows tops them all with titles like Million Dollar Listing: Los Angeles and Khloe Kardashian’s Revenge Body. Otherwise, we can suggest Backyard Envy, which just wrapped up its second season.

If dating shows are your thing, then what’s on hayu will excite you. For the hip hop fans, there’s the Love and Hip Hop franchise or Married to Medicine, following the lives of women married to doctors or those who are doctors themselves.

In the Life of Shows on hayu

hayu is the home of everything reality and lifestyle. It is safe to say you can trust hayu with all your reality TV needs. Including a range of lifestyle media with In the Life type of TV shows, you can catch all of the best content entertainment channels has to offer. Get access to these channels and never miss out on such programmes like Very Cavallari featuring The Hills star Kristin Cavallari.

hayu not only has all the guilty pleasures in reality TV but crime docos too. There is The Killer Affair, or perhaps the exploration of medical malpractices in License to Kill. One of the best picks currently has to be the heartbreaking doco series The Disappearance of Susan Cox Powell, which delves into the tragic case of a young mother who disappeared from her home.

Free trial
on the Monthly Subscription Plan with 3 genres of content
$6.99/mth
No lock-in contract
Go to Site
Back to top