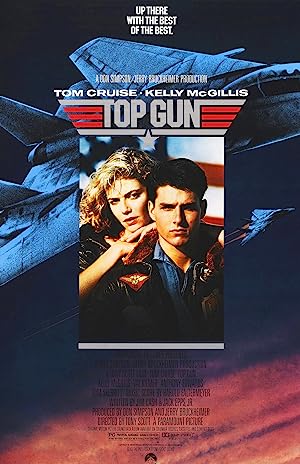 How to Watch Top Gun 1986 Online in Australia

What is Top Gun about?

Lieutenant Pete "Maverick" Mitchell is an expert United States Naval Aviator. When he encounters a pair of MiGs over the Persian Gulf, his wingman is clearly outflown and freaks. On almost no fuel, Maverick is able to talk him back down to the carrier. When his wingman turns in his wings, Maverick is moved up in the standings and sent to the Top Gun Naval Flying School. There he fights the attitudes of the other pilots and an old story of his father's death in combat that killed others due to his father's error. Maverick struggles to be the best pilot, stepping on the toes of his other students and in another way to Charlie Blackwood, a civilian instructor to whom he is strongly attracted.

Where to watch Top Gun

Which streaming providers can you watch Top Gun on

Here is the comprehensive list of streaming providers that will show Top Gun in Australia. If Top Gun will appear with other providers further down the line, this table will be updated.

The cast of Top Gun

Top Gun is a great Action movie, we’ve selected several other movie options that we think you would like to stream if you have watched Top Gun

Top Gun is a great action show, we’ve selected several other show options that we think you would like to stream if you have watched Top Gun