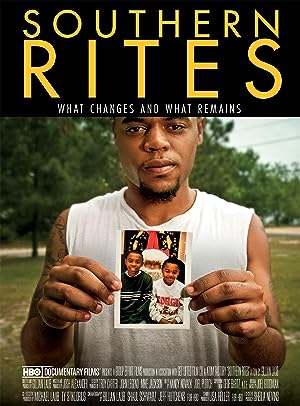 How to Watch Southern Rites 2015 Online in Australia

The cast of Southern Rites

What is Southern Rites about?

SOUTHERN RITES visits Montgomery County, Ga., one year after the town merged its racially segregated proms, and during a historic election campaign that may lead to its first African-American sheriff. Acclaimed photographer Gillian Laub, whose photos first brought the area unwanted notoriety, documents the repercussions when a white town resident is charged with the murder of a young black man. The case divides locals along well-worn racial lines, and the ensuing plea bargain and sentencing uncover complex truths and produce emotional revelations.

Where to watch Southern Rites