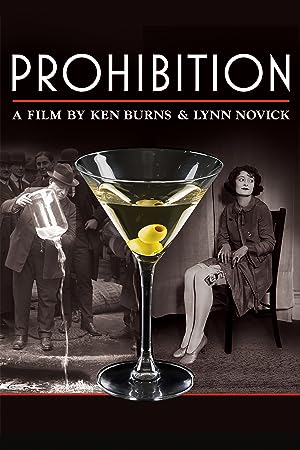 How to Watch Prohibition Online in Australia

The cast of Prohibition

What is Prohibition about?

Throughout American history, heavy alcohol consumption has been a pervasive part of its national social character. However in the 1800s, a growing Temperance movement arose determined to oppose the destructive habit by any means necessary. This series tells the story of this crusade until it achieved its ultimate goal of passing the 18th Amendment of the US Constitution which imposed prohibition. After that victory, the series covers this social reform's disastrous unintended consequences that encouraged clandestine drinking and organized crime while undermining civil liberties and society's respect for the law in ways that still reverberate today.

Where to watch Prohibition 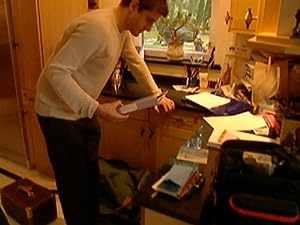 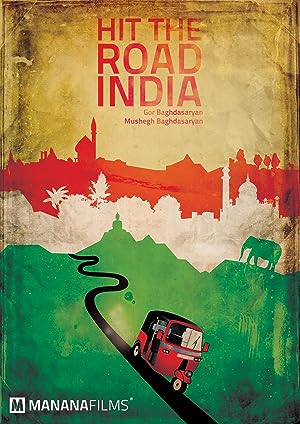 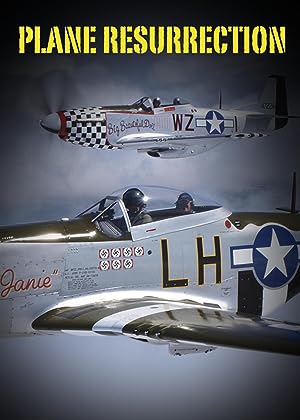 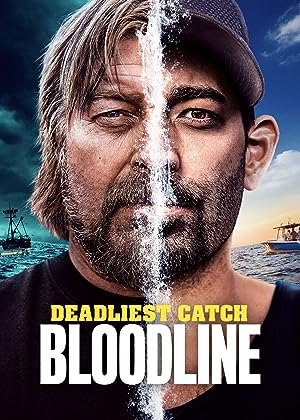 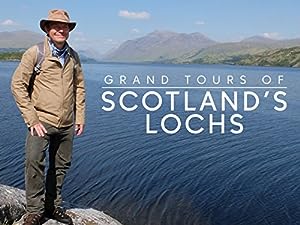 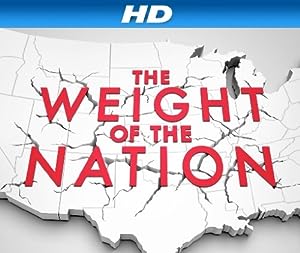