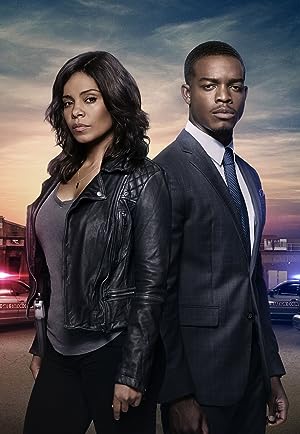 How to Watch Shots Fired Online in Australia

What is Shots Fired about?

Examining the dangerous aftermath of racially charged shootings in a small Southern town, SHOTS FIRED is a dramatic new event series that is a "why done it?" and a "who done it?" From Gina Prince-Bythewood ("Beyond the Lights," "The Secret Life of Bees," "Love and Basketball") and Reggie Rock Bythewood ("Beyond the Lights," "Notorious"), the 10-hour event series is an explosive look at the criminal justice system. When an African-American police officer kills an unarmed white college student, a small town in North Carolina is turned upside-down. Before the town has a chance to grapple with this tragedy, the neglected murder of an African-American teen is brought to light, re-opening wounds that threaten to tear the town apart.

Where to watch Shots Fired

Which streaming providers can you watch Shots Fired on

Here is the comprehensive list of streaming providers that will show Shots Fired in Australia. If Shots Fired will appear with other providers further down the line, this table will be updated.

The cast of Shots Fired

Shots Fired is a great Crime movie, we’ve selected several other movie options that we think you would like to stream if you have watched Shots Fired

Shots Fired is a great crime show, we’ve selected several other show options that we think you would like to stream if you have watched Shots Fired