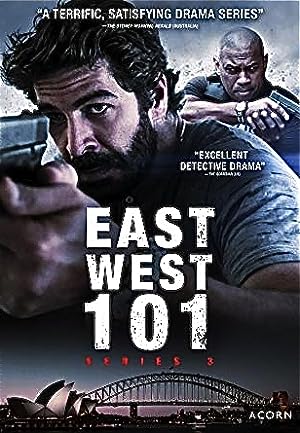 How to Watch East West 101 Online in Australia

Major Crime is a metaphor for East and West, for the conscious and unconscious, for reconciliation and difference, for hope versus despair, as Malik struggles toward the sunlight while Crowley descends into the abyss. The tragedy, that the only thing that separated them was their own inability to know themselves is a universal human truth that transcends the difference between Muslim and non-Muslim

Where to watch East West 101