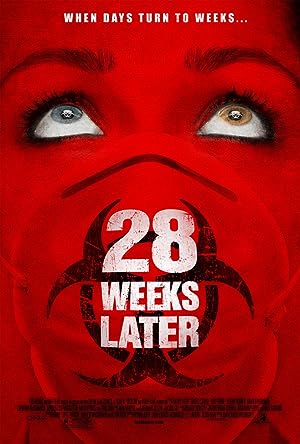 How to Watch 28 Weeks Later 2007 Online in Australia

The cast of 28 Weeks Later

What is 28 Weeks Later about?

28 Weeks Later picks up six months after the Rage Virus has decimated the city of London. The US Army has restored order and is repopulating the quarantined city, when a carrier of the Rage Virus enters London and unknowingly re-ignites the spread of the deadly infection and the nightmare begins... again.

Where to watch 28 Weeks Later