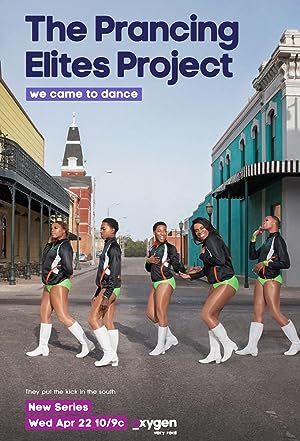 How to Watch The Prancing Elites Project Online in Australia

What is The Prancing Elites Project about?

A look inside an all-male competitive dance team.

Where to watch The Prancing Elites Project

Which streaming providers can you watch The Prancing Elites Project on

The cast of The Prancing Elites Project