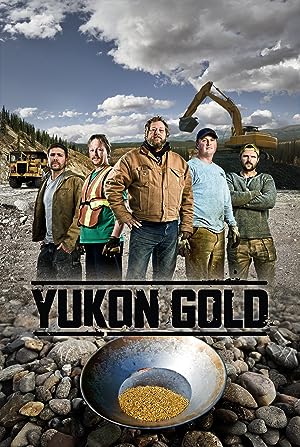 How to Watch Yukon Gold Online in Australia

What is Yukon Gold about?

Yukon Gold follows four gold mining crews who have only four short months in Canada's wild Yukon to earn one BIG payday. With the price of gold hovering at record-breaking levels, a modern day gold rush is underway. One good strike makes a man rich - one bad season takes him down for good. Battling mechanical breakdowns, the elements and 18-hour days under the midnight sun, these competitive diehards have gold fever - and it keeps them coming back year after year for another chance to wager it all.

Where to watch Yukon Gold

Which streaming providers can you watch Yukon Gold on

Here is the comprehensive list of streaming providers that will show Yukon Gold in Australia. If Yukon Gold will appear with other providers further down the line, this table will be updated.

The cast of Yukon Gold

Yukon Gold is a great reality-tv show, we’ve selected several other show options that we think you would like to stream if you have watched Yukon Gold