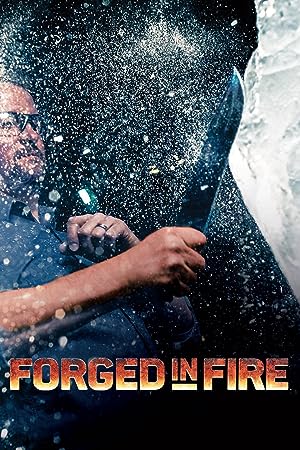 How to Watch Forged in Fire Online in Australia

What is Forged in Fire about?

With a small variety of metal objects to choose their metal from, four new competitors attempt to forge a knife in their own style. In five days, the final pair must create in their own forge a Moro Kris sword, a blade with roots dating back to 300BC, in the season finale of this suspenseful and fiery History Channel series.

Where to watch Forged in Fire

Which streaming providers can you watch Forged in Fire on

Here is the comprehensive list of streaming providers that will show Forged in Fire in Australia. If Forged in Fire will appear with other providers further down the line, this table will be updated.

The cast of Forged in Fire

Forged in Fire is a great game-show show, we’ve selected several other show options that we think you would like to stream if you have watched Forged in Fire