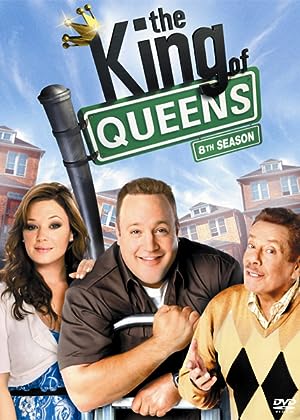 How to Watch The King of Queens Online in Australia

The cast of The King of Queens

What is The King of Queens about?

Taking place in Rego Park, Queens, New York, a blue-collar married couple, Doug, a deliveryman, and Carrie, a secretary at a law firm, who both live with Carrie's oddball father, Arthur, try to make the best of what they got while trying to make their marriage somewhat normal and getting through tiny problems that they have together, even the occasional run-in with Carrie's father.

Where to watch The King of Queens

Watch The King of Queens

More Comedy tv shows like The King of Queens