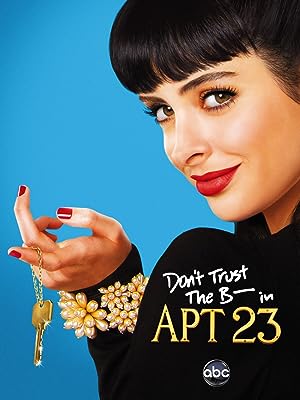 June moves to New York City to pursue her dream job at a mortgage company, which comes with its own apartment. However, the company is shut down on her first day and the apartment is taken away. June moves in with Chloe, who is a con-artist and all-round party girl. At first, they don't get along. When Chloe's attempts to con June backfire, they end up becoming friends.

More Comedy movies like Don't Trust the B---- in Apartment 23