Where to watch Storm Surfers 3D

What is Storm Surfers 3D about?

STORM SURFERS 3D is an epic, character-driven adventure documentary following two best friends on their quest to hunt down and ride the biggest and most dangerous waves in Australia. Aussie tow-surfing legend Ross Clarke-Jones and two-time world champion Tom Carroll enlist the help of surf forecaster Ben Matson and together they track and chase giant storms across the Great Southern Ocean. Braving enormous waves, freezing conditions and near-death experiences, the film follows all of Ross, Tom and Ben's adventures over the 2011 winter big-wave season, all in stunning 3D. Along the way they join forces with big wave chargers Paul Morgan, Mark Mathews and Paul 'Antman' Paterson to conquer waves in Western Australia, on the east coast and in Tasmania, with a special appearance by the greatest surfer of all time, Kelly Slater. The holy grail for this team of big wave hunters is to discover and ride new waves that have never been surfed. This year, Ross, Tom and Ben get the chance of a lifetime when they embark on the biggest and most dangerous mission of their lives to a wave that has never been ridden, 75km from land.

Which streaming providers can you watch Storm Surfers 3D on

Storm Surfers 3D is a great Adventure movie, we’ve selected several other movie options that we think you would like to stream if you have watched Storm Surfers 3D 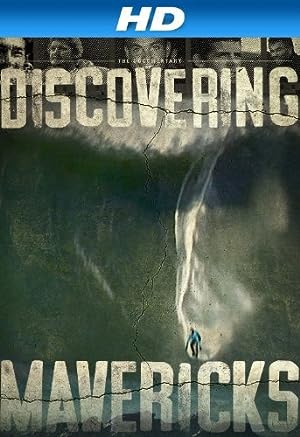 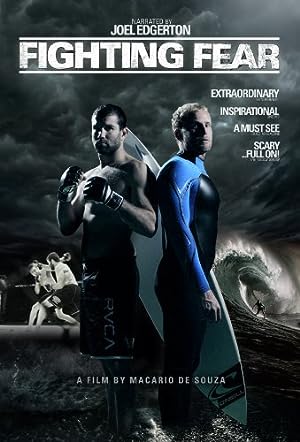 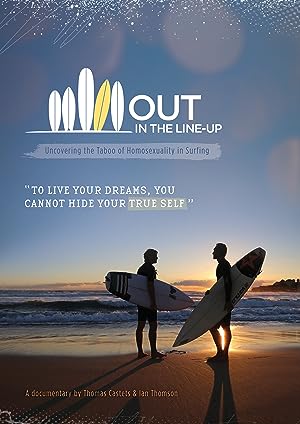 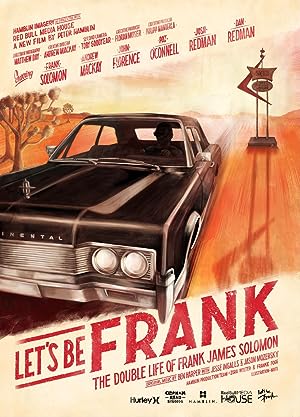 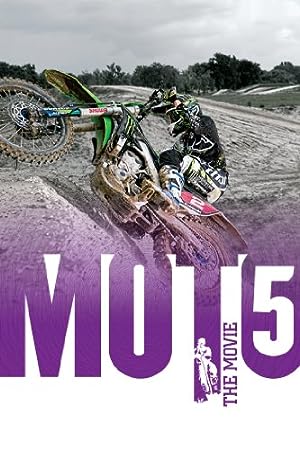 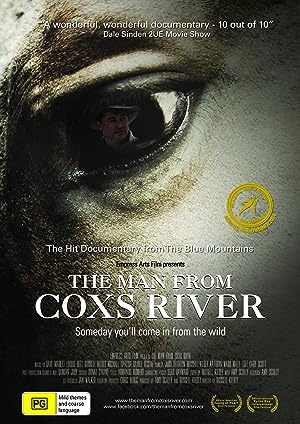