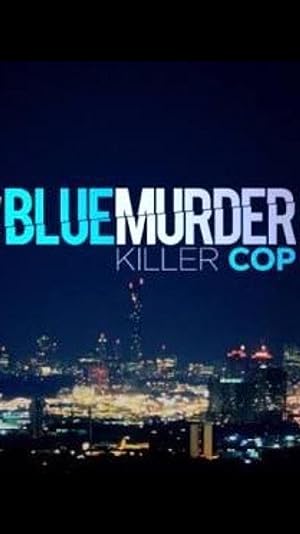 How to Watch Blue Murder: Killer Cop Online in Australia

What is Blue Murder: Killer Cop about?

A floating body, a drug deal gone wrong, and two former detectives the perpetrators. Life imprisonment is the end of Roger Rogerson's story. The last Blue Murder ended with his expulsion in disgrace from the NSW Police Force. In this instalment, Rogerson struggles to make a living in a world that's rapidly changing, caught between the pressures of criminals, police and a love that might save him.

Which streaming providers can you watch Blue Murder: Killer Cop on