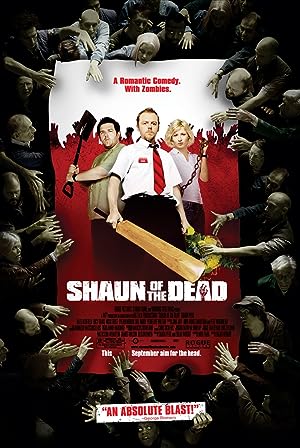 How to Watch Shaun of the Dead 2004 Online in Australia

What is Shaun of the Dead about?

Shaun doesn't have a very good day, so he decides to turn his life around by getting his ex to take him back, but he times it for right in the middle of what may be a zombie apocalypse... But for him, it's an opportunity to show everyone he knows how useful he is by saving them all. All he has to do is survive... And get his ex back.

Where to watch Shaun of the Dead

Which streaming providers can you watch Shaun of the Dead on

The cast of Shaun of the Dead

Shaun of the Dead Trailer

More comedy tv shows like Shaun of the Dead

Watch Shaun of the Dead