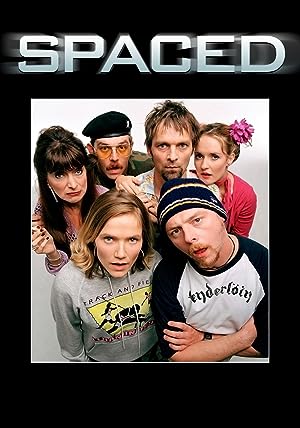 How to Watch Spaced Online in Australia

What is Spaced about?

The adventures of Tim and Daisy who rent a room in Marsha Klein's house under the pretense that they are a couple. Also in the house is frustrated painter Brian. Together with TA fanatic Mike and Daisy's girlfriend Twist the duo get into a series of situations with hilarious results.

Where to watch Spaced

Which streaming providers can you watch Spaced on

Here is the comprehensive list of streaming providers that will show Spaced in Australia. If Spaced will appear with other providers further down the line, this table will be updated.

The cast of Spaced

Spaced is a great Action movie, we’ve selected several other movie options that we think you would like to stream if you have watched Spaced

Spaced is a great action show, we’ve selected several other show options that we think you would like to stream if you have watched Spaced