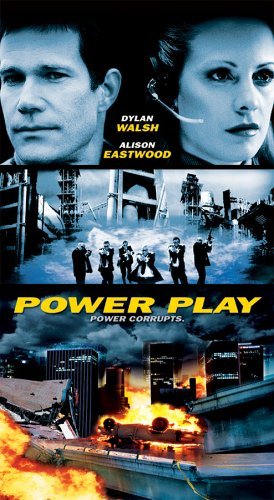 How to Watch Power Play 2003 Online in Australia

The cast of Power Play

What is Power Play about?

A reporter attempts to figure out why there has been an energy crisis in the United States. Complicating matters are a series of aftershocks from a powerful earthquake, strangers firing weapons at him, and the disappearance of some workers attempting to investigate businesses who have harmed the environment.

Where to watch Power Play