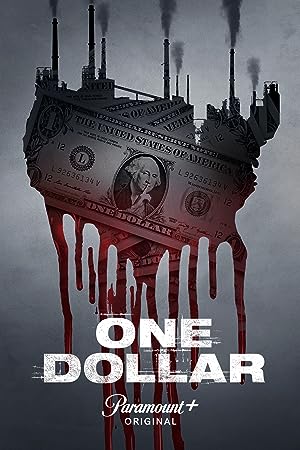 How to Watch One Dollar Online in Australia

What is One Dollar about?

One Dollar is a mystery set in a small rust belt town in post-recession America, where a one-dollar bill changing hands connects a group of characters involved in a shocking multiple murder. The path of the dollar bill and point of view in each episode paint a picture of a modern American town with deep class and cultural divides that spill out into the open as the town's secrets get revealed.

Where to watch One Dollar

Which streaming providers can you watch One Dollar on

Here is the comprehensive list of streaming providers that will show One Dollar in Australia. If One Dollar will appear with other providers further down the line, this table will be updated.

The cast of One Dollar

One Dollar is a great Drama movie, we’ve selected several other movie options that we think you would like to stream if you have watched One Dollar 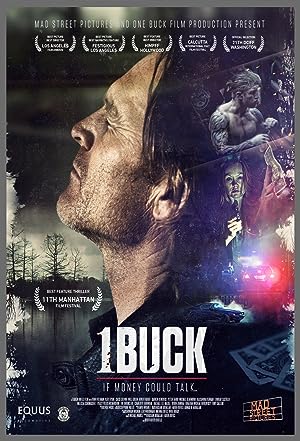 One Dollar is a great drama show, we’ve selected several other show options that we think you would like to stream if you have watched One Dollar 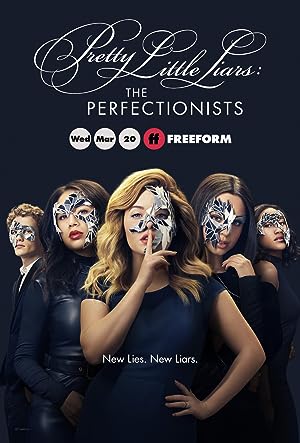