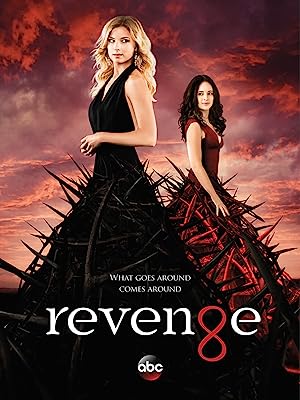 How to Watch Revenge Online in Australia

The cast of Revenge

What is Revenge about?

As a summer to remember begins in the Hamptons, new arrival Emily Thorne dazzles the members of high society by making herself known in the exclusive social circle of Grayson Global CEO Conrad Grayson and his socialite wife Victoria. But it soon becomes clear that the beguiling young philanthropist has a dark past. Emily was once known as Amanda Clarke, a young eight-year-old (in the summer of 1993) whose life was torn apart when her father - Grayson Global hedge fund manager David Clarke - was falsely accused of channeling money to a terrorist organization responsible for the downing of a commercial airliner. Now living under an assumed identity, she is determined to seek vengeance on the people who destroyed her father's life - the two main conspirators being Conrad and Victoria Grayson - by making their lives come crashing down around them. Because when everything you love has been stolen from you, someone has to pay.

Where to watch Revenge