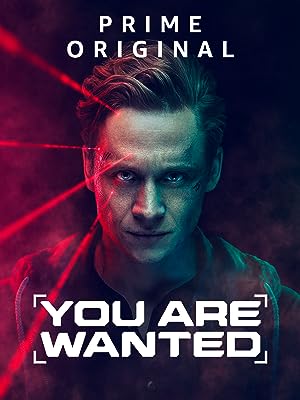 How to Watch You Are Wanted Online in Australia

What is You Are Wanted about?

Lukas Franke (Matthias Schweighöfer) is the victim of a cyber-crime attack. All his personal data, web and social media profiles get hacked and he gets accused of being involved in eco-terrorism. Lukas struggles to prove that he is innocent. His family, friends and colleagues doubt his innocence and start suspecting him. Lukas tries to find out who is behind the cyber-attacks and finds another victim, Lena Arandt, with whom he tries to solve the situation.

Where to watch You Are Wanted

Which streaming providers can you watch You Are Wanted on

Here is the comprehensive list of streaming providers that will show You Are Wanted in Australia. If You Are Wanted will appear with other providers further down the line, this table will be updated.

The cast of You Are Wanted

You Are Wanted is a great Drama movie, we’ve selected several other movie options that we think you would like to stream if you have watched You Are Wanted

You Are Wanted is a great drama show, we’ve selected several other show options that we think you would like to stream if you have watched You Are Wanted

Watch You Are Wanted