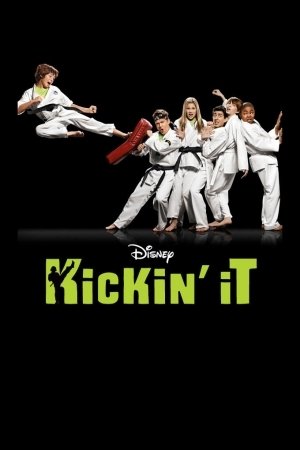 How to Watch Kickin' It Online in Australia

What is Kickin' It about?

Set at the Bobby Wasabi Martial Arts Academy, a strip mall martial arts studio and worst dojo in the under-performing nationwide Bobby Wasabi chain. Revolves around a ragtag crew of lovable misfits who welcome a hotshot skateboarder named Jack who will teach them about life, karate, and how to just plain kick it.

Where to watch Kickin' It

Which streaming providers can you watch Kickin' It on

Here is the comprehensive list of streaming providers that will show Kickin' It in Australia. If Kickin' It will appear with other providers further down the line, this table will be updated.

The cast of Kickin' It

Kickin' It is a great Action movie, we’ve selected several other movie options that we think you would like to stream if you have watched Kickin' It

Kickin' It is a great action show, we’ve selected several other show options that we think you would like to stream if you have watched Kickin' It