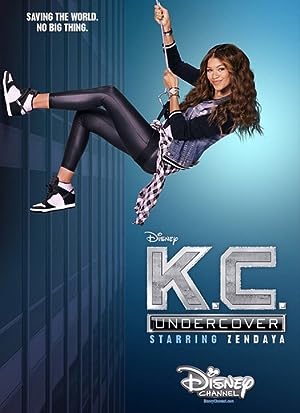 How to Watch K.C. Undercover Online in Australia

What is K.C. Undercover about?

An outspoken and confident technology wiz and skilled black belt discovers that both her parents are spies and expect her to follow in their footsteps.

Where to watch K.C. Undercover

Which streaming providers can you watch K.C. Undercover on

The cast of K.C. Undercover

K.C. Undercover is a great Action movie, we’ve selected several other movie options that we think you would like to stream if you have watched K.C. Undercover

K.C. Undercover is a great action show, we’ve selected several other show options that we think you would like to stream if you have watched K.C. Undercover