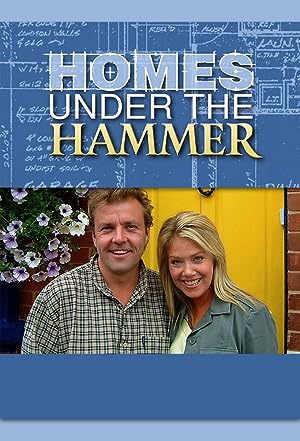 How to Watch Homes Under the Hammer Online in Australia

What is Homes Under the Hammer about?

The show follows new and experienced buyers at auctions bidding on usually run-down properties. Subsequently, it follows them on their renovation project for either a rental or resale profit or loss.

Where to watch Homes Under the Hammer

Which streaming providers can you watch Homes Under the Hammer on

The cast of Homes Under the Hammer

More documentary tv shows like Homes Under the Hammer

Watch Homes Under the Hammer