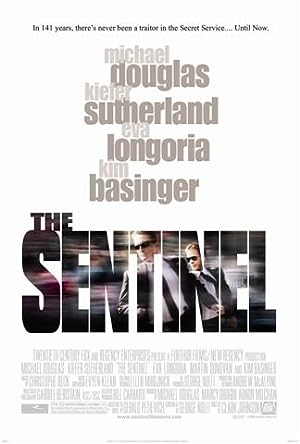 How to Watch The Sentinel 2006 Online in Australia

The cast of The Sentinel

What is The Sentinel about?

Special Agent Pete Garrison is convinced that a Neo-Nazi Aryan Disciple has managed to infiltrate the White House. When a White House Agent is murdered, Garrison is framed and blackmailed over an affair with the First Lady Sarah Ballentine. He is relieved of his duties, but Garrison won't stop in trying to prove his innocence, and save the life of the President. While attempting to uncover the person behind it all, he comes into confrontation with his protege, Agent Breckinridge.

Where to watch The Sentinel