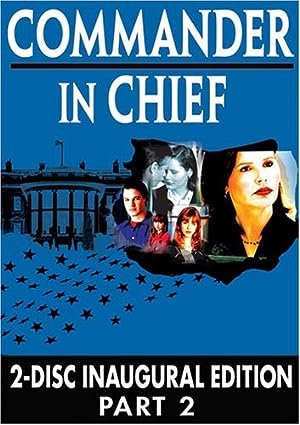 How to Watch Commander in Chief Online in Australia

What is Commander in Chief about?

MacKenzie Allen becomes the first woman American president after she ascends to the job following the death of president Teddy Bridges.

Where to watch Commander in Chief

Which streaming providers can you watch Commander in Chief on

The cast of Commander in Chief