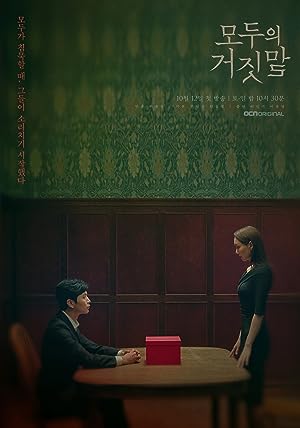 How to Watch The Lies Within Online in Australia

What is The Lies Within about?

A woman, whose husband disappears, joins the National Assembly and teams up with a detective in her search for the truth. The two of them work together to break through the silence and lies that people spill to protect their own interests.

Where to watch The Lies Within

Which streaming providers can you watch The Lies Within on

The cast of The Lies Within

The Lies Within Trailer

The Lies Within is a great Drama movie, we’ve selected several other movie options that we think you would like to stream if you have watched The Lies Within

The Lies Within is a great drama show, we’ve selected several other show options that we think you would like to stream if you have watched The Lies Within

Watch The Lies Within