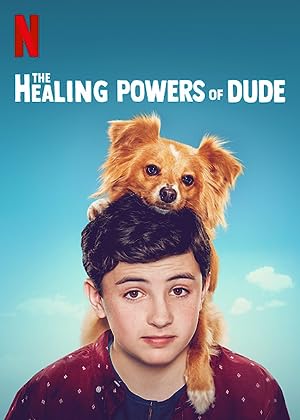 How to Watch The Healing Powers of Dude Online in Australia

What is The Healing Powers of Dude about?

Noah, an 11-year-old boy with social anxiety disorder, has to start middle school, he turns to a mutt named Dude, a sarcastic emotional support dog who might need Noah as much as Noah needs him.

Where to watch The Healing Powers of Dude

The cast of The Healing Powers of Dude

The Healing Powers of Dude Trailer

More Action movies like The Healing Powers of Dude

More action tv shows like The Healing Powers of Dude

Watch The Healing Powers of Dude