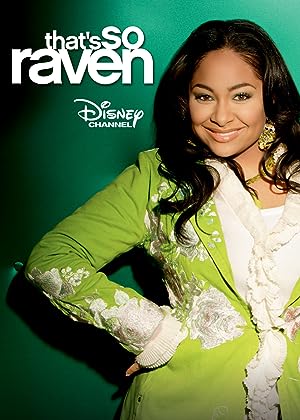 How to Watch That's So Raven Online in Australia

What is That's So Raven about?

Raven Baxter is a teenager. She can see glimpses of the future. A lot of time her visions cause problems, because she doesnt see everything that will happen, only about 5 seconds of the future. She her friends, brother, and parents always get into trouble because of her visions.

Where to watch That's So Raven

Which streaming providers can you watch That's So Raven on

The cast of That's So Raven

That's So Raven is a great Comedy movie, we’ve selected several other movie options that we think you would like to stream if you have watched That's So Raven

That's So Raven is a great comedy show, we’ve selected several other show options that we think you would like to stream if you have watched That's So Raven