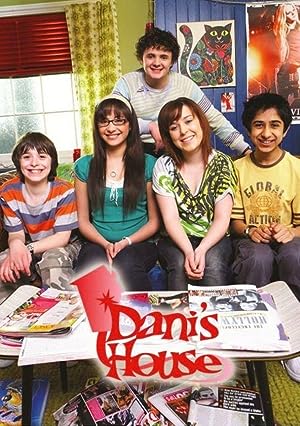 How to Watch Dani's House Online in Australia

What is Dani's House about?

Watch as Dani and her wacky bunch of friends try to live out normal every day lives, but for them this is not such a easy task. Watch as ponies do as they please, and odd doctors seem to be drawn to them. Watch Dani figure out with the help of her friends, why all of these strange events seem to only happen to them.

Where to watch Dani's House

Which streaming providers can you watch Dani's House on

Here is the comprehensive list of streaming providers that will show Dani's House in Australia. If Dani's House will appear with other providers further down the line, this table will be updated.

The cast of Dani's House

Dani's House is a great Comedy movie, we’ve selected several other movie options that we think you would like to stream if you have watched Dani's House

Dani's House is a great comedy show, we’ve selected several other show options that we think you would like to stream if you have watched Dani's House