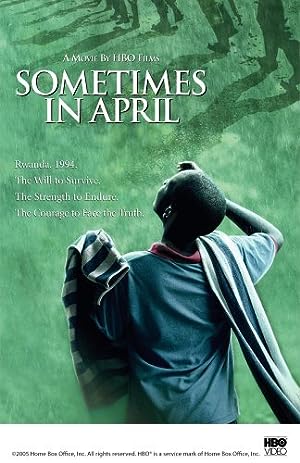 How to Watch Sometimes in April 2005 Online in Australia

What is Sometimes in April about?

When the Hutu nationalists raised arms against their Tutsi countrymen in Rwanda in April 1994, the violent uprising marked the beginning of one of the darkest times in African history which resulted in the deaths of almost 800,000 people.

Where to watch Sometimes in April

Which streaming providers can you watch Sometimes in April on

The cast of Sometimes in April