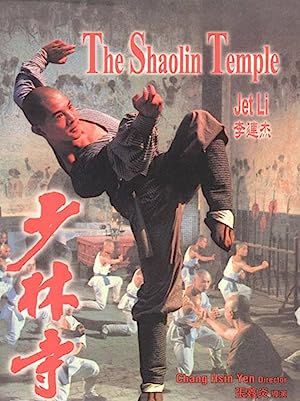 How to Watch Shaolin Temple 1982 Online in Australia

The cast of Shaolin Temple

What is Shaolin Temple about?

The Tang emperor is betrayed by one of his generals, who installs himself as emperor in the East Capital. The son of one of his slave workers escapes to the Shaolin Temple, learns kung fu, and sets out to kill the traitor, who killed his father. The monks have to help him, and in the process, they save the true emperor, who rewards them greatly. Based on a true story from Shaolin folklore, but highly fictionalized.

Where to watch Shaolin Temple