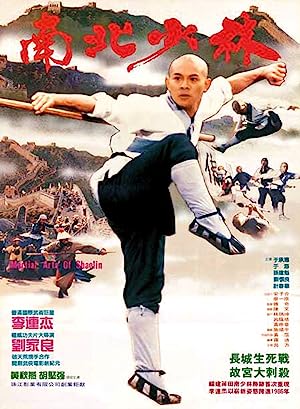 How to Watch Martial Arts of Shaolin 1986 Online in Australia

The cast of Martial Arts of Shaolin

What is Martial Arts of Shaolin about?

Jet Li weasels out of the north Shaolin temple to assassinate a despotic ruler at the ruler's extravagant public birthday celebration. Two other men from the south Shaolin temple also set out to assassinate the ruler, but all three fail and are chased all over by soldiers. Meanwhile, one of the southerners turns out to be a cross-dressed woman, who is also discovered to wear a footbell to match Jet Li's, meaning they are somehow slated for an arranged marriage.

Where to watch Martial Arts of Shaolin