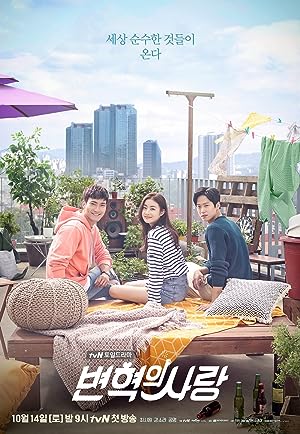 How to Watch Revolutionary Love Online in Australia

What is Revolutionary Love about?

Byun Hyun, confident, naive, warm-hearted and a son of a wealthy family, starts living in a poor area, where he meets Baek Joon, a positive woman who works part-time jobs to make ends meet.

Where to watch Revolutionary Love

Which streaming providers can you watch Revolutionary Love on

The cast of Revolutionary Love