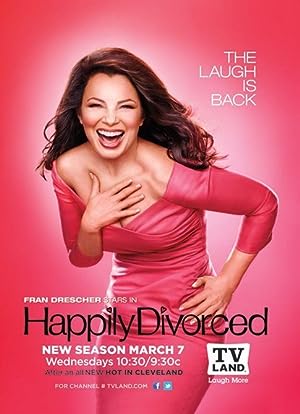 How to Watch Happily Divorced Online in Australia

What is Happily Divorced about?

In their 18 years of marriage, a middle aged couple tries to move on with their lives after the husband confesses he's gay. Based on Fran Drescher and Peter Marc Jacobson's real experiences.

Where to watch Happily Divorced

Which streaming providers can you watch Happily Divorced on

The cast of Happily Divorced

Happily Divorced is a great Comedy movie, we’ve selected several other movie options that we think you would like to stream if you have watched Happily Divorced

Happily Divorced is a great comedy show, we’ve selected several other show options that we think you would like to stream if you have watched Happily Divorced