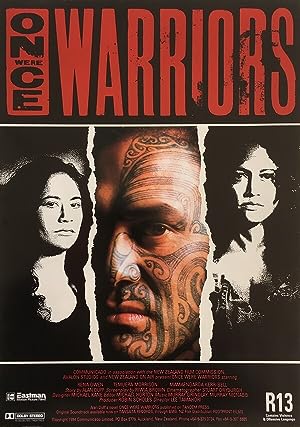 How to Watch Once Were Warriors 1994 Online in Australia

What is Once Were Warriors about?

Set in urban Auckland (New Zealand) this movie tells the story of the Heke family. Jake Heke is a violent man who beats his wife frequently when drunk, and yet obviously loves both her and his family. The movie follows a period of several weeks in the family's life showing Jake's frequent outburst of violence and the effect that this has on his family. The youngest son is in trouble with the police and may be put into a foster home while the elder son is about to join a street gang. Jake's daughter has her own serious problems which are a key element in the plot.

Where to watch Once Were Warriors

Which streaming providers can you watch Once Were Warriors on

The cast of Once Were Warriors

Watch Once Were Warriors