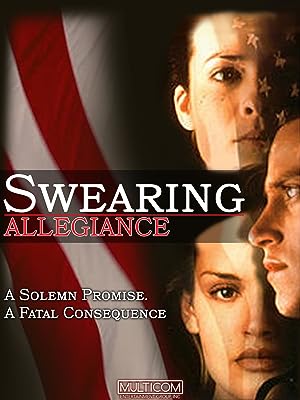 How to Watch Love's Deadly Triangle: The Texas Cadet Murder 1997 Online in Australia

The cast of Love's Deadly Triangle: The Texas Cadet Murder

What is Love's Deadly Triangle: The Texas Cadet Murder about?

Based on a true story, this film recounts the story of Diane Zamora and David Graham, two high school sweethearts who swear to always be together, even as they enter separate military academies. But when David confesses he had an affair with a classmate, Diane has an ultimatum, leading the two into a murderous pact with severe repercussions.

Where to watch Love's Deadly Triangle: The Texas Cadet Murder