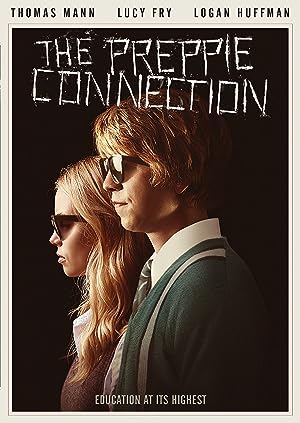 How to Watch The Preppie Connection 2015 Online in Australia

The cast of The Preppie Connection

What is The Preppie Connection about?

Based on a true story of a prep school student who smuggled $300k of uncut cocaine into the US in 1984. THE PREPPIE CONNECTION chronicles the exploits of a group of private school students who ran a drug distribution operation in the early 1980s. The story centers on Toby, the lower-class scholarship student, who uses his street cred and access to drugs to make friends with the popular kids, eventually allowing him to cultivate a drug trafficking network. Toby gets in far over his head as he leads his friends into the dangerous world of Colombian drug cartels.

Where to watch The Preppie Connection