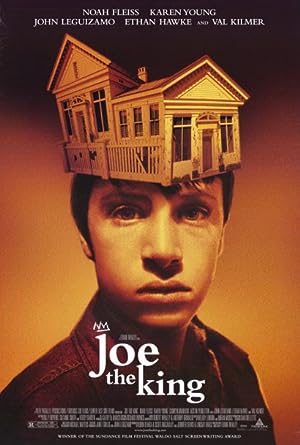 How to Watch Joe the King 1999 Online in Australia

The cast of Joe the King

What is Joe the King about?

A destitute 14-year-old struggles to keep his life together despite harsh abuse at his mother's hands, harsher abuse at his father's, and a growing separation from his slightly older brother. Petty thefts for food grow into more major takes until he steals a cash box from the diner where he works. Although Joe uses the money to pay off some of his father's debts and to replace his mother's records that his father smashed in a fit of temper, Joe gets no thanks.

Where to watch Joe the King