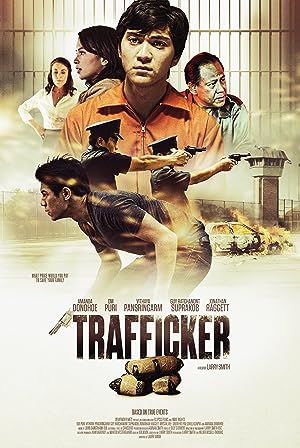 How to Watch Trafficker 2015 Online in Australia

The cast of Trafficker

What is Trafficker about?

When a young Vietnamese-Australian thug botches a gangland assassination and runs into serious debt with his triad, his younger brother is forced to embark on a harrowing drug run from Vietnam to pay off the mob bosses.

Where to watch Trafficker