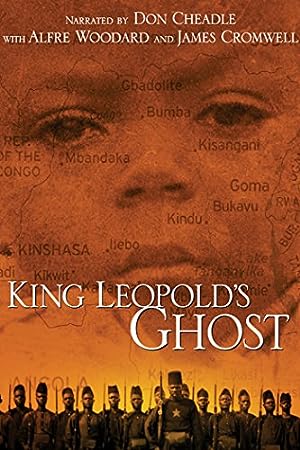 How to Watch King Leopold's Ghost 2006 Online in Australia

What is King Leopold's Ghost about?

The modern history of the Congo is a terrifying story of appalling brutality. Beginning with King Leopold II of Belgium's avaricious rape of the country and tracing the impact of this horrifying and often-forgotten crime through to the modern day, this immensely shocking doc is a heart-rending tale of a rich country destroyed by rapacious hands.

Where to watch King Leopold's Ghost

Which streaming providers can you watch King Leopold's Ghost on

The cast of King Leopold's Ghost