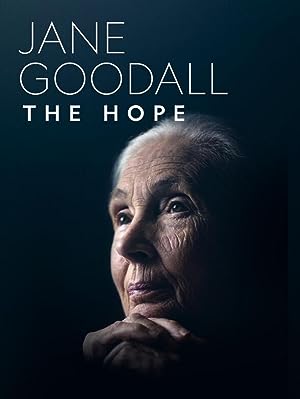 How to Watch Jane Goodall: The Hope 2020 Online in Australia

What is Jane Goodall: The Hope about?

As the 60th anniversary of her arrival to the chimpanzee kingdom in Gombe approaches, Dr. Jane Goodall spends time with her family in Tanzania and returns to her wild Eden.

Where to watch Jane Goodall: The Hope

Which streaming providers can you watch Jane Goodall: The Hope on

The cast of Jane Goodall: The Hope