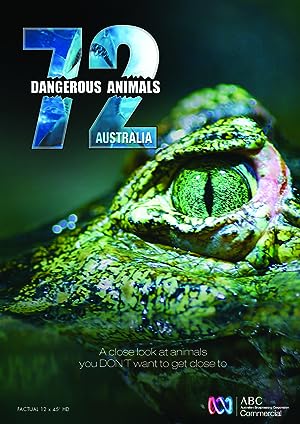 How to Watch 72 Dangerous Animals: Australia Online in Australia

What is 72 Dangerous Animals: Australia about?

Get an up-close look at Australia's deadliest creatures in this series that features interviews with wildlife experts and survivors of attacks.

Where to watch 72 Dangerous Animals: Australia

Which streaming providers can you watch 72 Dangerous Animals: Australia on

The cast of 72 Dangerous Animals: Australia