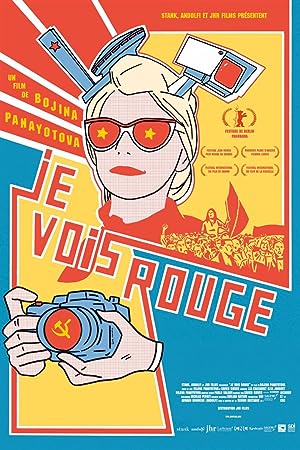 How to Watch I See Red People 2018 Online in Australia

What is I See Red People about?

When the Iron Curtain fell in 1989, Bojina was eight years old. A short time after, her father, an artist, moved with her from Bulgaria to live in Paris. Twenty years later, this young ...

Where to watch I See Red People

Which streaming providers can you watch I See Red People on

The cast of I See Red People

I See Red People is a great Documentary movie, we’ve selected several other movie options that we think you would like to stream if you have watched I See Red People

I See Red People is a great documentary show, we’ve selected several other show options that we think you would like to stream if you have watched I See Red People