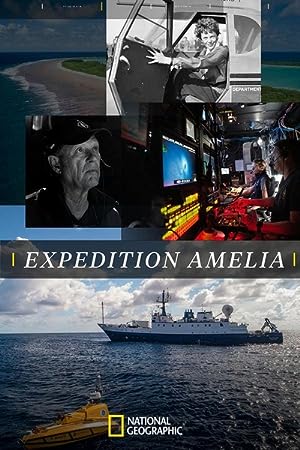 How to Watch Expedition Amelia 2019 Online in Australia

What is Expedition Amelia about?

Deep-sea explorer Dr. Robert Ballard attempts to solve the mystery of Amelia Earhart's disappearance in an effort to end speculation about what actually happened to her.

Where to watch Expedition Amelia

Which streaming providers can you watch Expedition Amelia on

The cast of Expedition Amelia