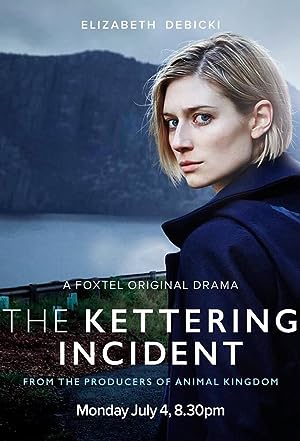 How to Watch The Kettering Incident Online in Australia

What is The Kettering Incident about?

Anna Macy (played by Elizabeth Debicki) is a highly-regarded doctor, working at a hospital in London. Suffering from frequent headaches and other ill-health, she returns to her home town of Kettering, Tasmania. She left the town under a cloud 15 years earlier after her best friend Gillian disappeared. Back now, she finds that the old animosities remain. Moreover, the strange phenomena that accompanied Gillian's disappearance remain and another girl has disappeared.

Where to watch The Kettering Incident

Which streaming providers can you watch The Kettering Incident on

The cast of The Kettering Incident