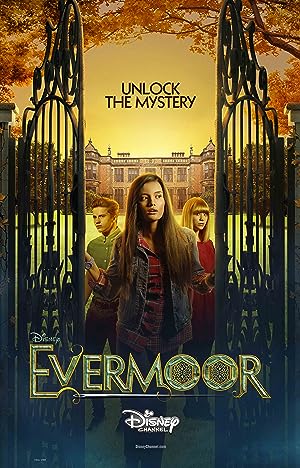 How to Watch Evermoor Online in Australia

What is Evermoor about?

The 4 part supernatural series will tell the story of a 14 year old girl, Tara Bailey, uprooted from her Urban American home to move to to a spooky remote rural village in "middle England" with her best selling novelist mother and British stepfather. Teamed with her brother Jake and her British step-siblings Seb and Bella, she suddenly falls into a web if danger and must fight to save her new family home, Evermoor Manor.

Where to watch Evermoor

Which streaming providers can you watch Evermoor on

Here is the comprehensive list of streaming providers that will show Evermoor in Australia. If Evermoor will appear with other providers further down the line, this table will be updated.

The cast of Evermoor

Evermoor is a great Adventure movie, we’ve selected several other movie options that we think you would like to stream if you have watched Evermoor

Evermoor is a great adventure show, we’ve selected several other show options that we think you would like to stream if you have watched Evermoor