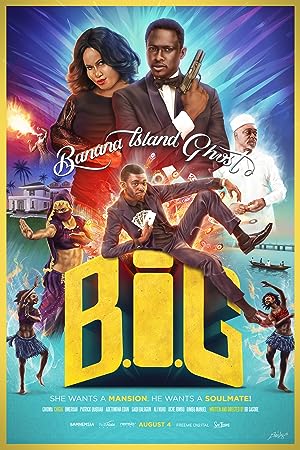 How to Watch Banana Island Ghost 2017 Online in Australia

What is Banana Island Ghost about?

After he dies in a car accident, a man receives three more days on Earth to find his soul mate.

Where to watch Banana Island Ghost

Which streaming providers can you watch Banana Island Ghost on

The cast of Banana Island Ghost