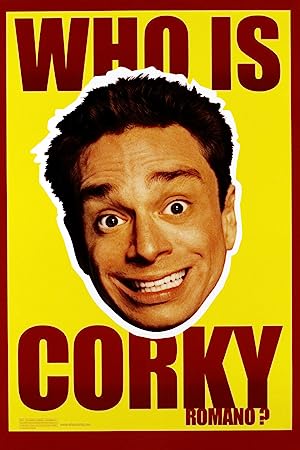 How to Watch Corky Romano 2001 Online in Australia

The cast of Corky Romano

What is Corky Romano about?

A naive, bumbling veterinarian named Corky Romano the outcast son if a Mafia boss, is recruited by his family to infiltrate the FBI and steal any and all evidence that will put his cranky father named Francis A. "Pops" Romano in jail! But he's in way over his head when he's made out to be a super agent. It's a reputation must live up to as he tries to fake his way through one tough assignment after another while hunting for the elusive incriminating proof of his father's illegal activities.

Where to watch Corky Romano