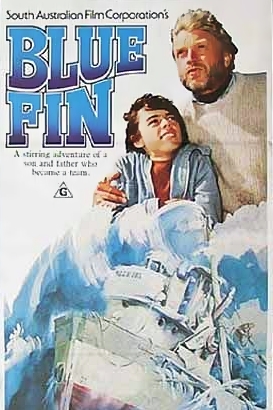 How to Watch Blue Fin 1978 Online in Australia

The cast of Blue Fin

What is Blue Fin about?

Based on the children's novel by celebrated South Australian author 'Colin Thiele', this is an emotional father and son story about tuna fishing of Southern Blue Fin tuna in South Australia's Port Lincoln fishing district. Accident prone son Snook is forever making mistakes much to the chagrin of his father Pascoe. But when tragedy strikes the fishing boat during a deep sea fishing trek in the Southern Ocean, the boy is called on to become a man in a rites of sea passage to reconcile is past mishaps and save both his father and the ship from certain disaster.

Where to watch Blue Fin