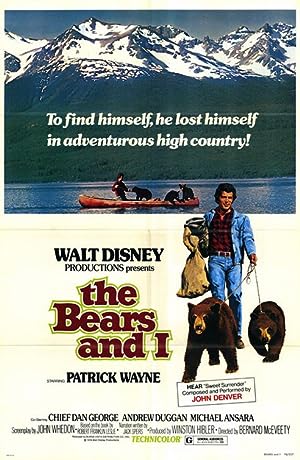 How to Watch The Bears and I 1974 Online in Australia

What is The Bears and I about?

A man seeking peace and quiet finds himself father to three bears.

Where to watch The Bears and I

Which streaming providers can you watch The Bears and I on

The cast of The Bears and I

The Bears and I is a great Drama movie, we’ve selected several other movie options that we think you would like to stream if you have watched The Bears and I

More drama tv shows like The Bears and I

The Bears and I is a great drama show, we’ve selected several other show options that we think you would like to stream if you have watched The Bears and I

Watch The Bears and I